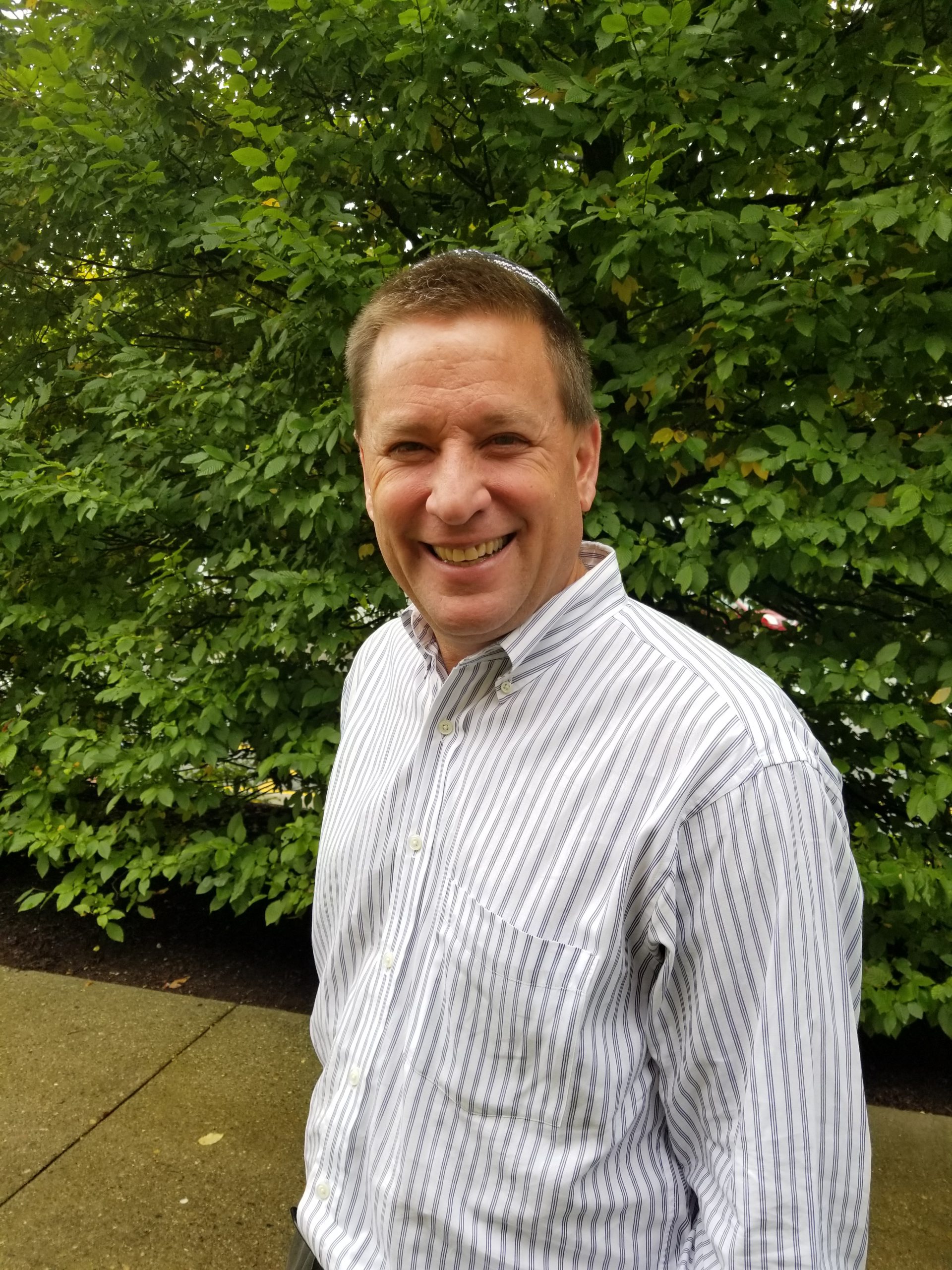 Over a span of 25+ years, Wayne Goldstein has served in various capacities in leading, educating, and inspiring children both in the public and private sector.  Currently in his 17th year as the Harry Kraft Director of Informal Youth Education at Temple Emanuel in Newton, MA, Wayne has held numerous other positions including Children’s Director at the Leventhal-Sidman JCC in Newton, MA, Director of JCC Camp Kingswood in Maine, Regional Director of Operations for Mulberry Child Care Centers in New England, Operations Coordinator for the JCC Maccabi Games in Boston along with other staffing and leadership experiences with USY, Camp Ramah in NE (which he also attended and was on staff  for 10 years) and Camp Young Judaea in Amherst, NH as the Head of Judaica from 2005-2019.

Wayne attended the Hebrew Academy and Yeshiva High School in Atlanta, GA where his knowledge and love for Judaism first began. He made the move North to New England where he received his BA in Psychology from Clark University in Worcester, MA, a MS in Counseling from Springfield College and a Certificate in Jewish Informal Education, Youth Leadership and Camping from Hebrew College. He is the proud father of Jonathan (Muhlenberg College 2020) and Eli (UMass-Amherst 2023) and the lucky husband to Robin. In his spare time, he loves to travel, play tennis and basketball, listen to music, attend concerts, watch sports, read, and go on long walks with his golden retriever, Millie!