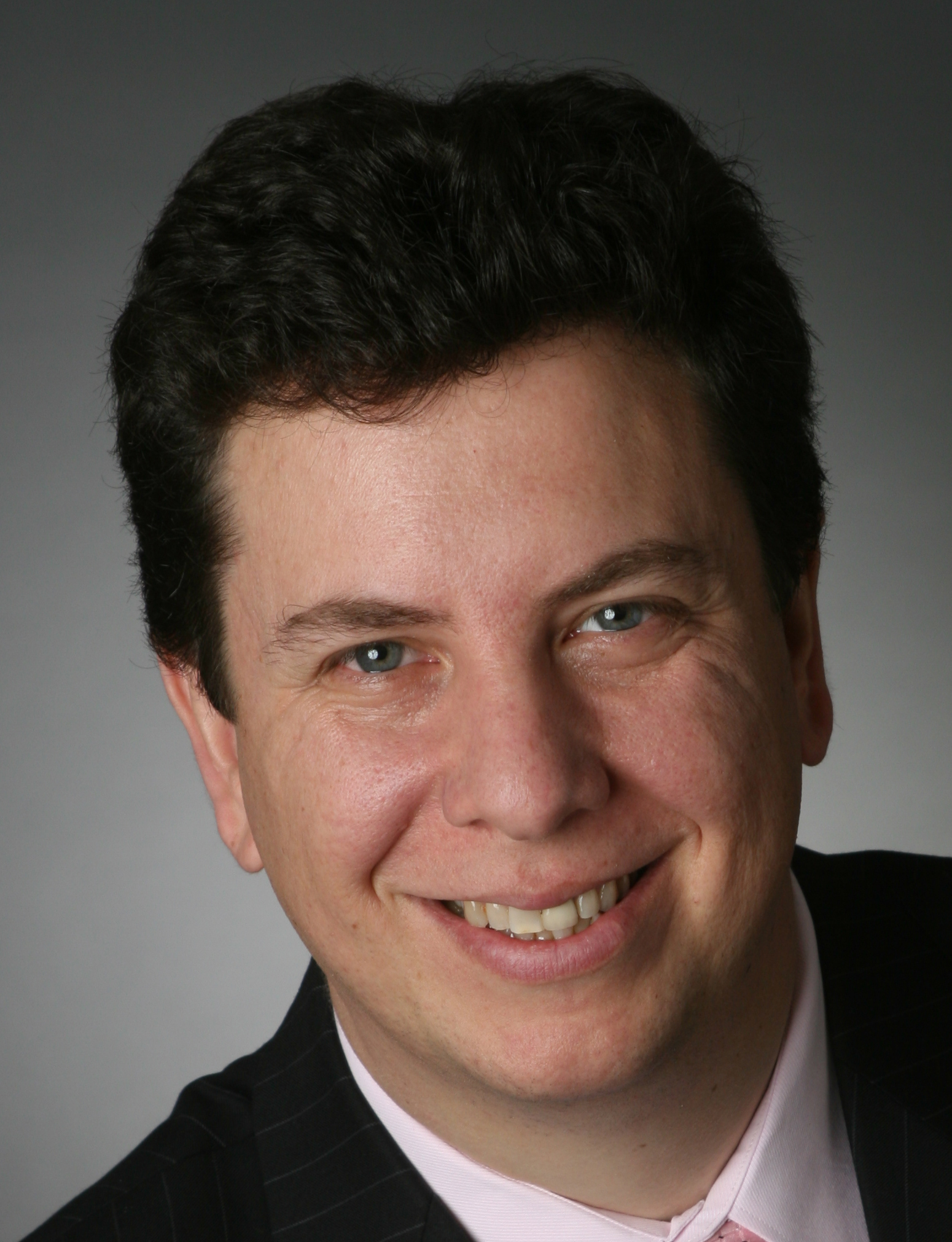 Born into a musical family in Buenos Aires, Argentina, Hazzan Elias Rosemberg followed in the footsteps of his grandfather, a Hazzan, and his father, a clarinetist in a Klezmer band.  In 1991, Hazzan Rosemberg began studies at Seminario Rabínico Latinoamericano, and in 1994, he obtained the degree of Hazzan and Singing Professor.  In addition to his vocal training, he studied music theory and harmony at the Manuel de Falla Conservatory of Music, and completed a five-year program in Pathology, Audiology and Speech Therapy at the School of Medicine, University of Buenos Aires.

Hazzan Rosemberg worked as a concert and wedding performer in the Buenos Aires area, appeared on both radio and television, and is featured on several recordings and in December 1998, he won the vocal contest “Argentina Sings for Israel,” organized by the Israeli Embassy of Argentina.

In 1988, at the age of 18, Rosemberg began work as a Hazzan at Chaim Weitzman community in San Martin, Buenos Aires.  From 1990 to 2000, he served as Hazzan at Lamroth Hakol Synagogue, also in Buenos Aires.

In 2001, Hazzan Rosemberg moved to the United States and joined the Cantors Assembly.  From 2001 to 2007, he served as the Cantor of Temple Emeth in Chestnut Hill, MA.

Since 2007, Hazzan Rosemberg has served as the Cantor of Temple Emanuel, where he has created many meaningful and exciting new programs.

Hazzan Rosemberg has served on the National Executive Council of the Cantors Assembly and is currently the New England Region Chair.  He is featured on three of the Cantors Assembly’s CDs: “Encore,” “The Spirit of Jewish World Music,” and “The Spirit of Celebration.”  He has performed in many Cantors Assembly conventions and missions.  In addition, he is the immediate past President of the New England Board of Cantors and serves on the faculty of the Cantor-Educator program at Hebrew College in Newton, MA, as a Cantorial Coach.  He is currently the President of the AJL (Asamblea de Jazanim Latinoamericanos), alumni of the Seminario Rabínico Latinoamericano.

In 2016, Hazzan Rosemberg was the recipient of the Hiddur Mitzvah award by Masorti Olami.  He is the first Cantor from Latin America to receive this distinction