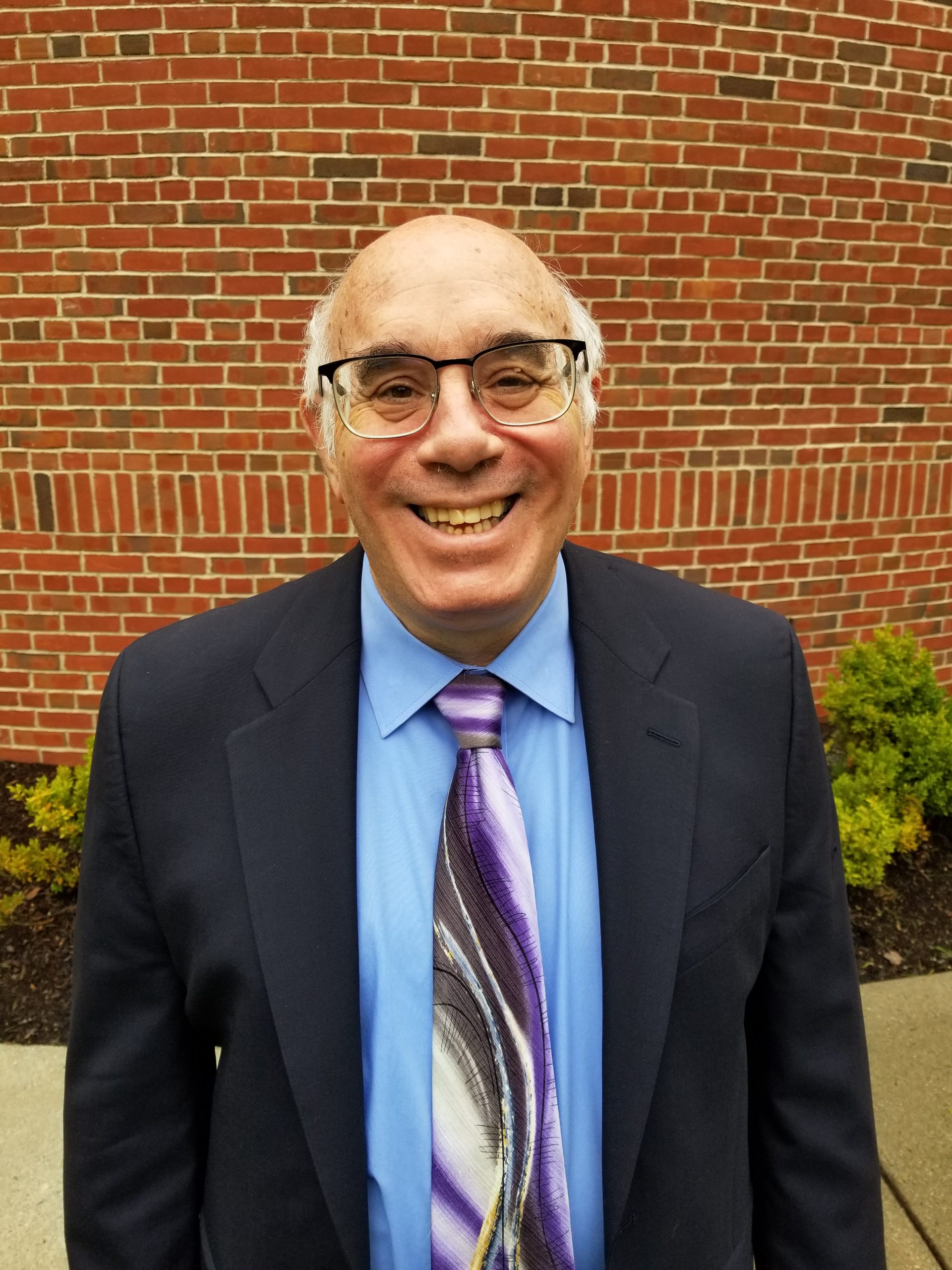 Dan Nesson joined the professional staff of Temple Emanuel in the fall of 1989.

Previously, he served as Ritual Director at the Emanuel Synagogue in West Hartford, Connecticut. He has served as Ba’al Koreh for Temple Emeth in Chestnut Hill and at Adas Hadrath Israel, the oldest continually attended synagogue in Boston.

He has studied Nusach Ha’Tefillah with Cantors Don Gurney, Scott Sokol, Charles Osborne, and the pedagogy of T’amei HaMikrah with Professor Joshua Jacobson.

A lover of music, Mr. Nesson has studied voice with Patricia Stedry, sung with Jan Peerce and performed with the Boston Light Opera Company. He has been a member of the Zamir Choral of Boston since 1979.

Dan and his late wife, Susan (z”l), are the very proud parents of Emma Rose Jiang-Man.